It is possible with Protogen to have many text items on a clone drawing linked to the same field in the Protogen database. This will allow you to reduce data entry when the same data is to be shown many times on a single drawing. In Protogen this could be the case for a circuit number or page number or motor/loop number, generally known as a "series number".

The STEP field is an optional mathematical relationship to the database field name specified. I.e. If a field name is FIRSTTERM for the first terminal on a circuit and the field definition entered is #FIRSTERM+10# then Protogen will add 10 to the number entered in the database for the field FIRSTERM (e.g. T10) before placing the related number (e.g. T20) in to the drawing. The number can be positive or negative e.g. +1, +50, -20, -1. Leading zeros are preserved when increments or decrements are done. Spaces are NOT ALLOWED between the plus (or minus) sign and the step number!

Within Protoedit, when defining fields, you can press the [+/-] button to set the step number for a field. 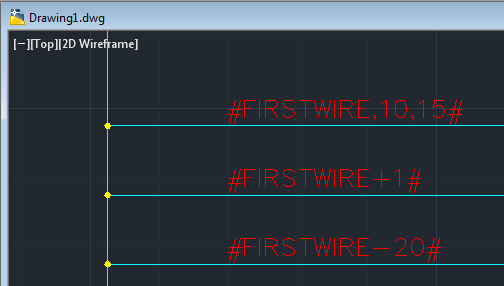 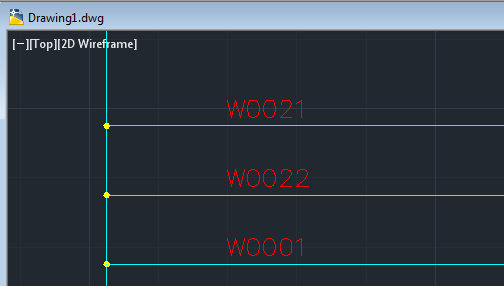